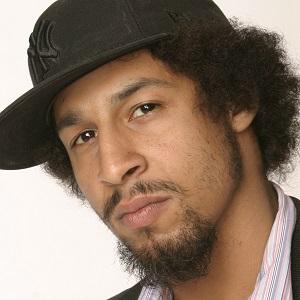 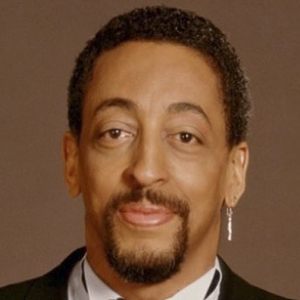 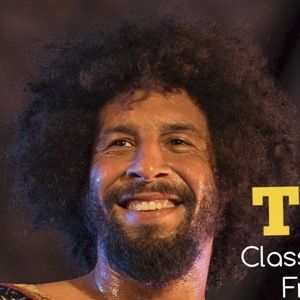 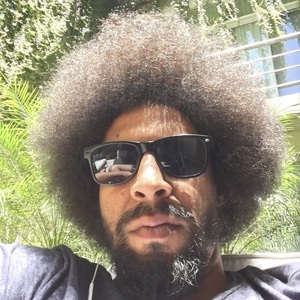 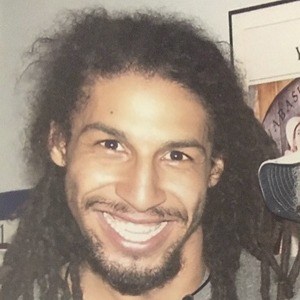 With accolades including a Dance Magazine Award, an Emmy and an American Choreography Award for "Outstanding Choreography," this dancer has emerged as a multi-talented leader in the world of tap dancing.

He created the First Annual Los Angeles Tap Festival in 2003.

The city of Shreveport, Louisiana proclaimed April 23rd to be Jason Samuels Smith Day. His long list of credits includes the films Idlewild and Black Nativity, as well as the TV series Psych, So You Think You Can Dance, and Dancing with the Stars.

He was born JoJo Smith and Sue Samuels.

Some other accolades of his include the Gregory Hines Humanitarian Award, the Hoofers Award, and Bessie recognition.

Jason Samuels Smith Is A Member Of