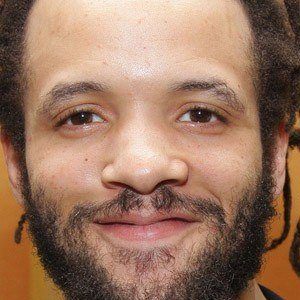 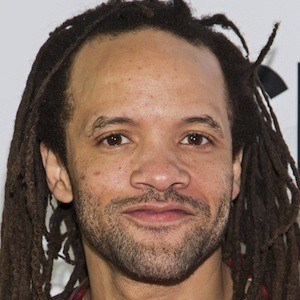 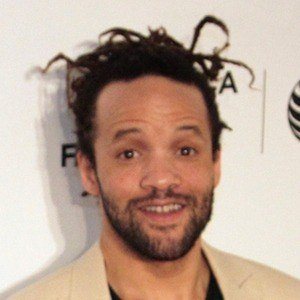 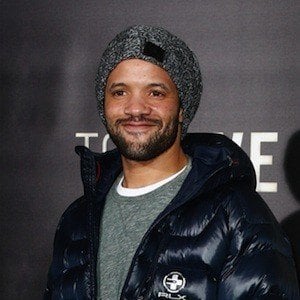 He was a dance prodigy who was described by his teacher as 'possibly the best tap dancer that ever lived'.

He has been a tap teacher since he was 14 and created the group Real Tap Skills.

He has a son named Chaney with his wife, Nina. His great grandfather Dick Lundy was a manager for several Negro League baseball teams.

He was taught to tap by tap legend Gregory Hines.

Savion Glover Is A Member Of