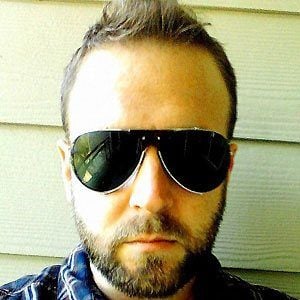 Australian actor best known for his role as Robbie Hunter on the soap opera, Home and Away.

He had his first television acting role at age thirteen in the series, Water Rats.

He co-starred in the 2011 short film, Rotting Hill with Anna Hutchison.