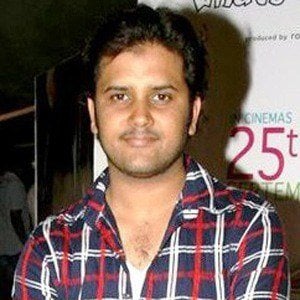 World music and playback singer who is known for having performed songs in a number of Hindi films, including Naqaab and Jodhaa Akbar. He was also a celebrity judge on the talent show program Sa Re Ga Ma Pa L'il Champs in 2011.

He began his career as a playback singer in 2000.

In 2009, he was the recipient of the The Best Male Playback Singer award at the IIFA Awards.

He is the son of successful qawwali singer Ustad Hamid Hussain.

He and fellow world music performer Jazzy B were both born in India.

Javed Ali Is A Member Of