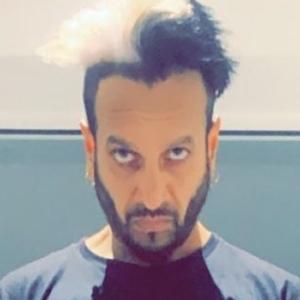 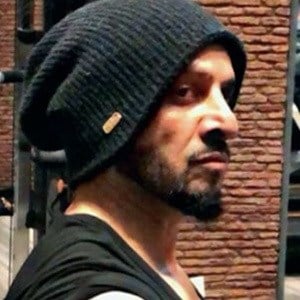 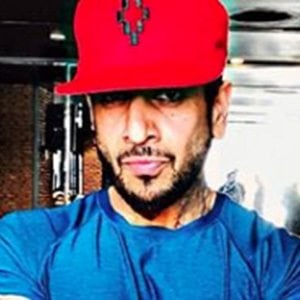 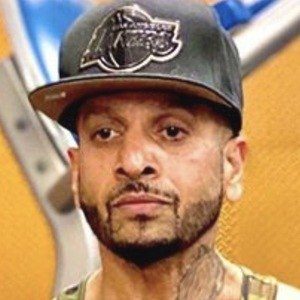 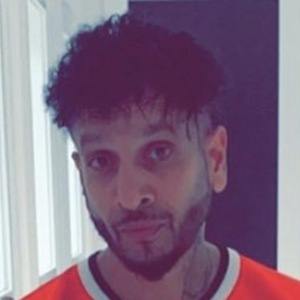 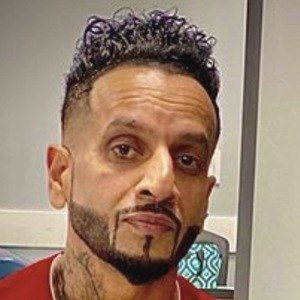 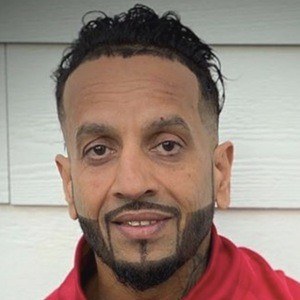 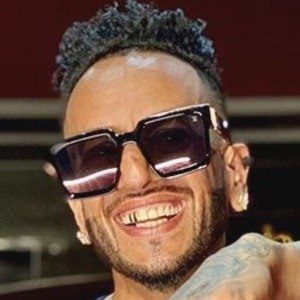 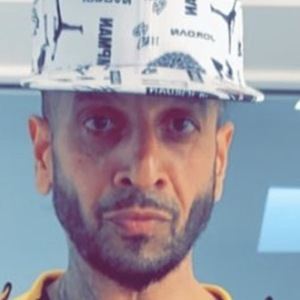 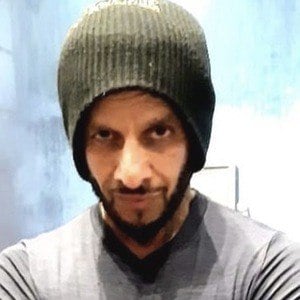 Born Jaswinder Singh Bains, he released eleven popular Punjabi albums between 1993 and 2013. He has released singles like "Feem (Cut Like A Diamond)."

He moved with his family to Vancouver when he was five years old.

He was raised with six siblings named Roma, Rimpy Bains, Gaba Bains, Goma, and Jujhar Singh Kandola. He has a daughter and a son with his wife.

He starred in the 2013 film, Best of Luck, with Gippy Grewal.

Jazzy B Is A Member Of