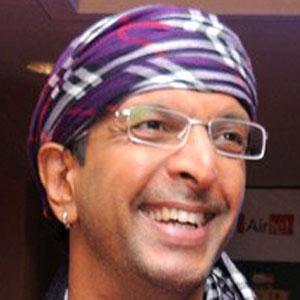 A terrific dancer, comedian, and impressionist, he co-founded India's first dance reality show Boogie Woogie. Also, he has hosted award shows such as Filmfare and SCREEN.

His dancing skills helped him first break out in the 1985 film Meri Jung.

He has dubbed the famous cartoon characters Mickey Mouse and Goofy in Hindi.

Famous comedian Jagdeep is his father. In India, Jagdeep is considered a legend.

With all his success as an entertainer, he even got to share the stage with the great Michael Jackson.

Javed Jaffrey Is A Member Of