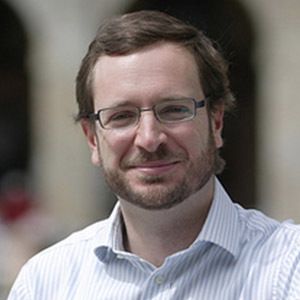 Spanish People's Party politician who gained notoriety for his time serving as a Member of the Basque Parliament between 2012-2015. He was later elected to Spain's Congress of Deputies in October 2016 representing Álava.

He graduated with his degree in economics and business administration from the University of Deusto.

He served as mayor of the capital of Basque Country, Vitoria-Gasteiz, between 2011-2015. He has his master's degree in public administration and management from the IESE Business School.

He married his wife Josema in 2015. His parents' names are Ramon and Margarita.

He was appointed to the position of Sectorial Under-secretary of the People's Party by Mariano Rajoy in 2015.

Javier Ignacio Maroto Aranzabal Is A Member Of