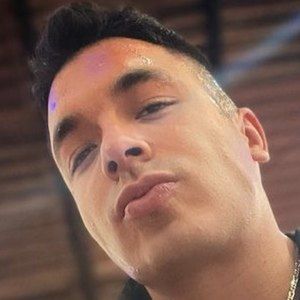 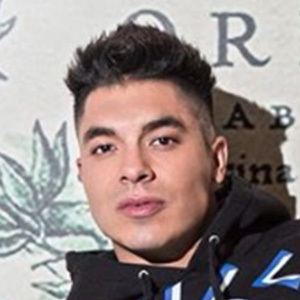 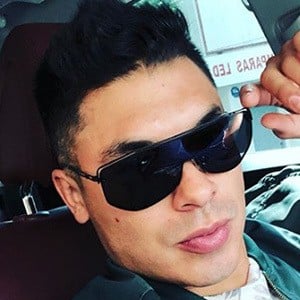 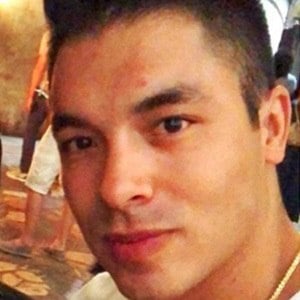 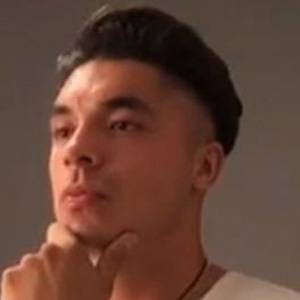 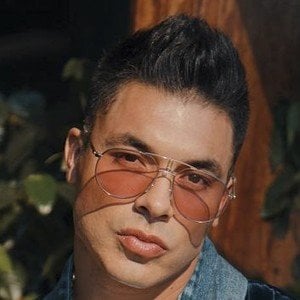 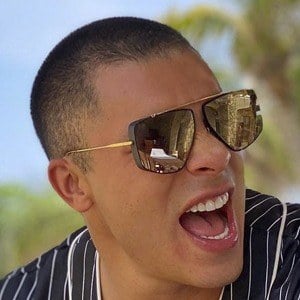 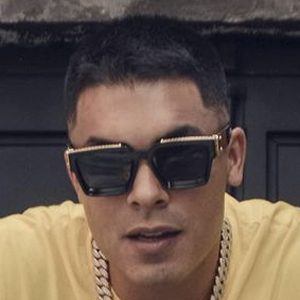 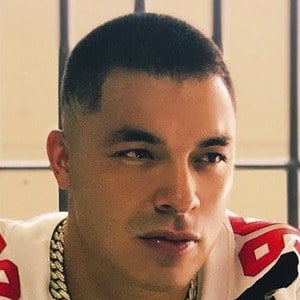 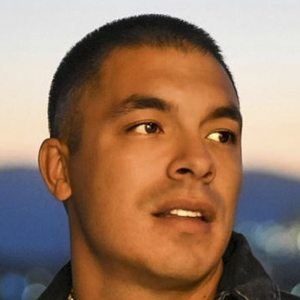 Shortly after the premiere of Acapulco Shore, he joined Twitter in August 2014.

Through Acapulco Shore, he has become insanely popular on social media with more than 2.9 million followers.

He was born and raised in Mexico City. He has posted Instagram photos with model Brenda Zambrano. He dated fellow reality TV star Manelyk González.

He was one of the original cast members on Acapulco Shore alongside Mane Gonzalez and Karime Pindter.

Jawy Méndez Is A Member Of