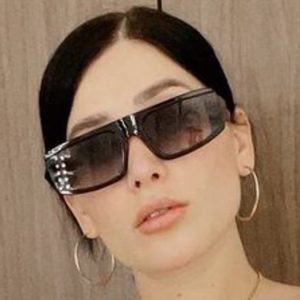 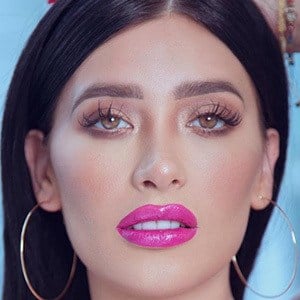 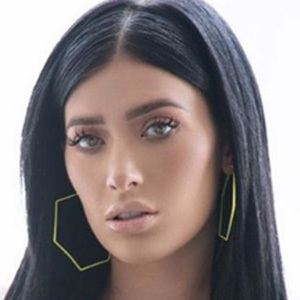 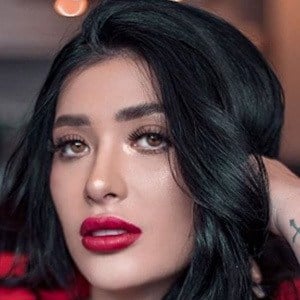 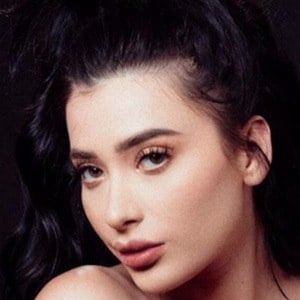 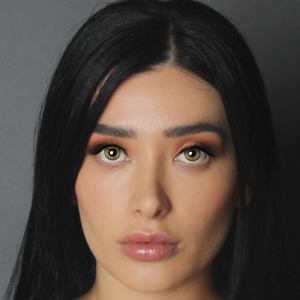 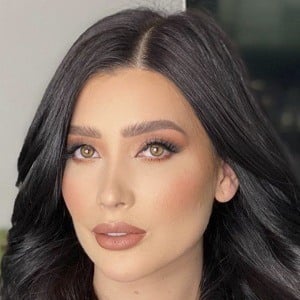 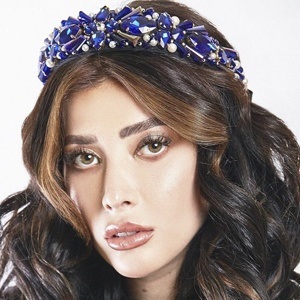 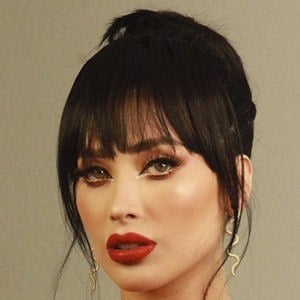 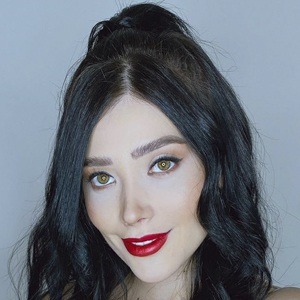 Model and reality TV star who is known for appearing on the Mexican reality series Acapulco Shore. She debuted on the second season's premiere episode in May 2015. She is also known for her sizable online social media presence.

She began modeling during her teenage years. She moved to Monterrey, Mexico to pursue this as a career.

She signed on for a third season of Acapulco Shore following the high ratings of the second season. Her personal Instagram account has amassed more than 5 million followers.

She was born and raised in Iudad Victoria, Tamaulipas, Mexico.

Her show, Acapulco Shore, is meant to be a spin-off of the American series Jersey Shore, which featured Mike Sorrentino, Jenni "JWoww" Farley, and Nicole "Snooki" Polizzi.

Brenda Zambrano Is A Member Of