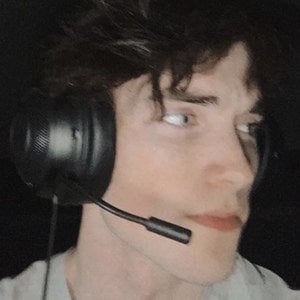 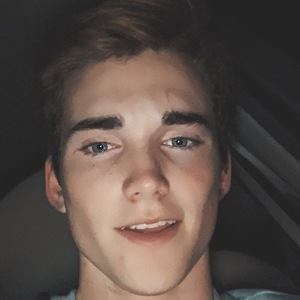 Vlogger and lip-syncing personality on the app TikTok who has accrued more than 130,000 fans for his jax.grimm account.

He began making content for TikTok when he was a freshman in high school.

His lip-sync video "i basically look the same #alltheboys" was his first to go viral. It earned north of 325,000 likes and featured Brandon Beal's song "Twerk It Like Miley."

He once posted a lip-sync video of Colbie Caillat's "Bubbly."

Jaxon Grimm Is A Member Of