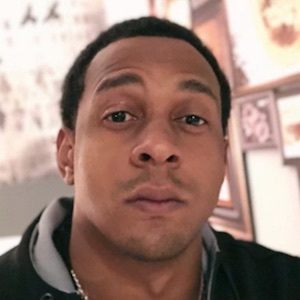 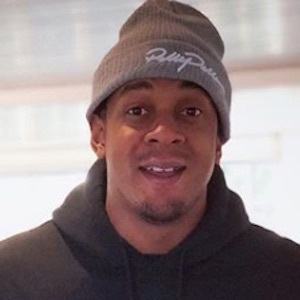 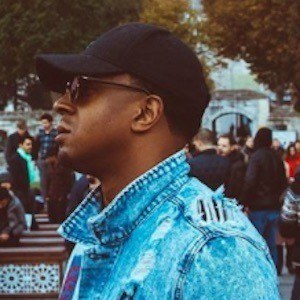 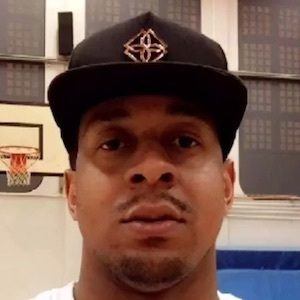 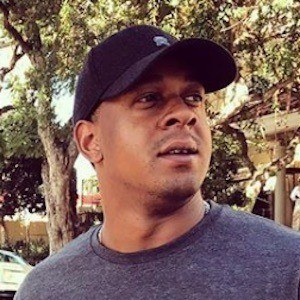 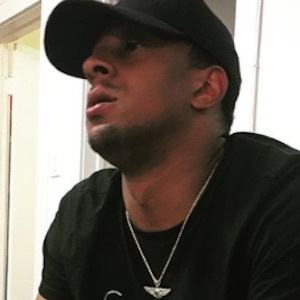 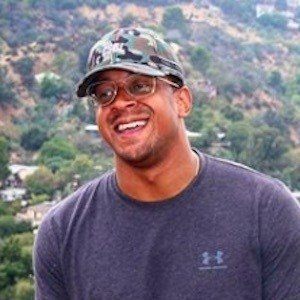 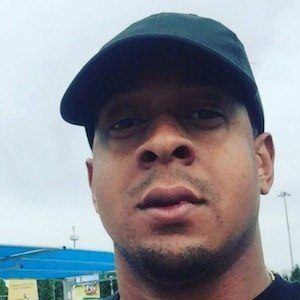 Singer-songwriter best known for the independently-released 2006 album "Comfortable." He's best known for his hits, including "Golden" "Twerk It Like Miley," and "CPH Girls" all of which hit number one on the Danish Singles Chart.

He was born Brandon O'Bryant Beal in Tyler, Texas.

He collaborated with Lukas Graham on the singer's triple platinum self-titled debut.

His brother is songwriter Teron Beal, who wrote songs by big name artists like Michael Jackson. He had a son named Beni with his long-term partner.

He was featured alongside rapper Snoop Dogg on the 2010 single "My House 2.0."

Brandon Beal Is A Member Of