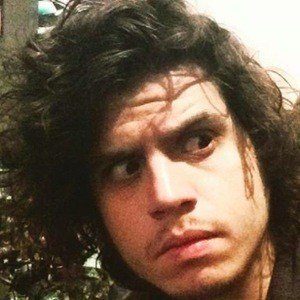 Well known for his mini food creations as seen on his YouTube channel, he enjoys telling stories through artwork. His named his channel Walking With Giants.

He published a first video called "Mini Spaghetti!" in March of 2016.

Videos such as "Mini Cake," "Worlds Smallest Painting" and "Mini Bacon & Eggs" have earned him more than 900,000 subscribers to his channel.

He and Akameru Kawaii have both found an audience on YouTube who tune in to see what miniatures they will create next.

Jay Baron Is A Member Of