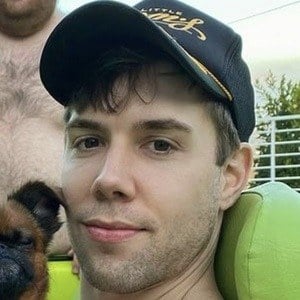 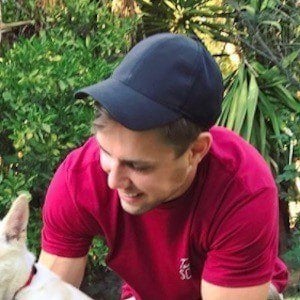 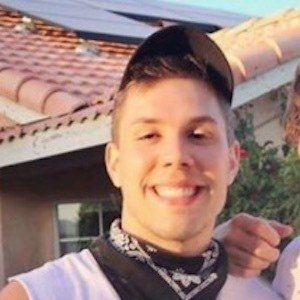 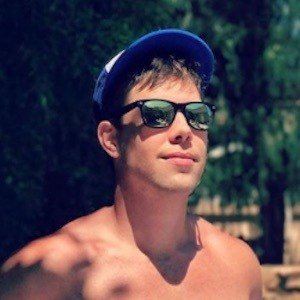 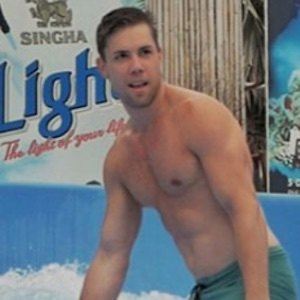 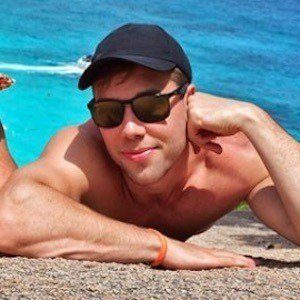 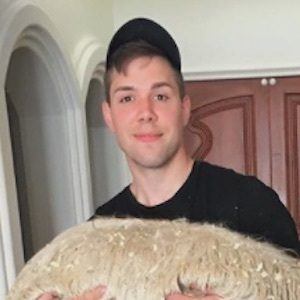 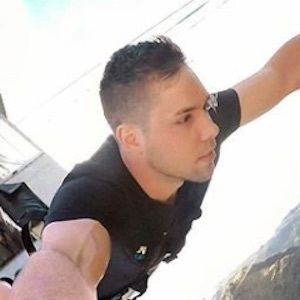 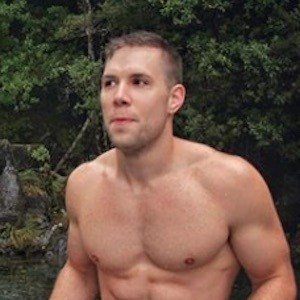 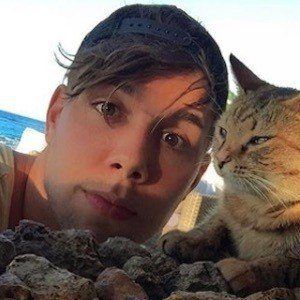 Vlogger who has built an audience of more than 30,000 YouTube subscribers creating everything from comedic tutorials to challenge videos with other popular YouTube stars. His friend Scotty Sire frequently appears in videos on his channel.

Before gaining social media fame, he graduated from Portland State University and thereafter became a producer for Phantom Film. He would go on to become Director of Programming at SocialTron Live and Director of Influencer Marketing at NeoReach.

A passionate traveler, he has often showcased his adventures and exploits on his Instagram account, jayboice, where he has more than 130,000 followers.

He has a sister named Amanda.

In June 2017, he posted the YouTube video "HOW TO BE A VLOGGER" which featured an appearance by David Dobrik.

Jay Boice Is A Member Of