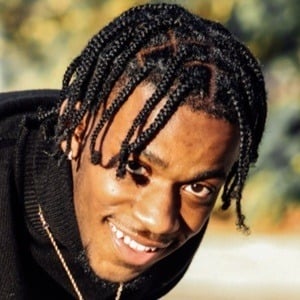 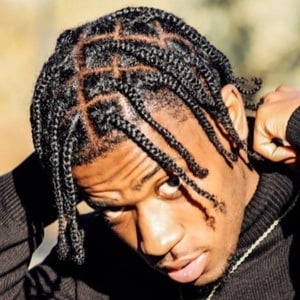 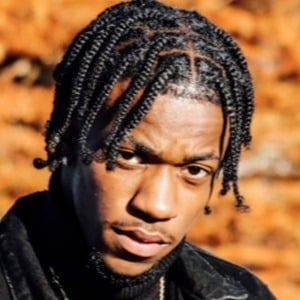 Short form video star who has risen to fame for his jaay.shipp TikTok channel. He has earned more than 114 million total likes for his comedic memes and text in video lip syncs and sketches.

He began his TikTok channel in December 2019.

He has more than 3.8 million followers to his TikTok channel. He has stated that he also wants to pursue acting.

He has a sister and two brothers, one of which is his twin.

He and Dan Lechuga are both famous TikTok meme makers.

Jay Bugg Is A Member Of