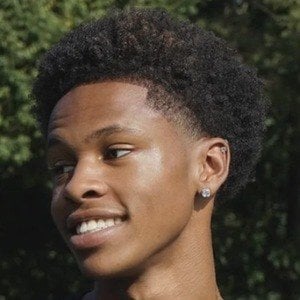 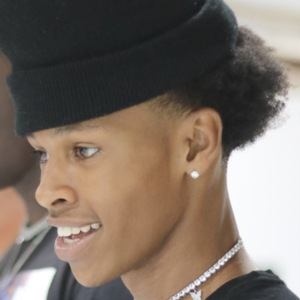 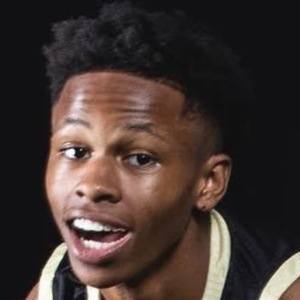 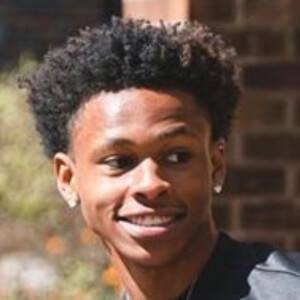 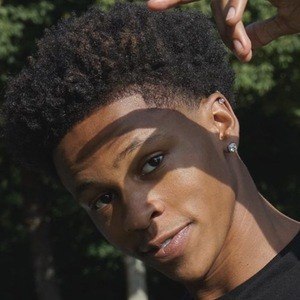 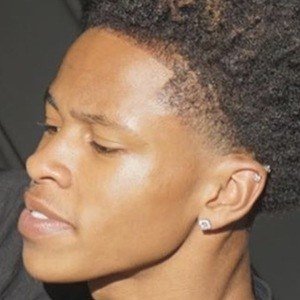 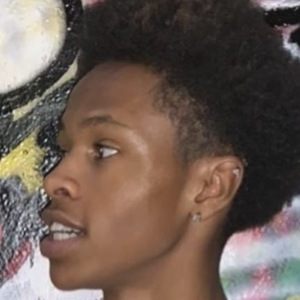 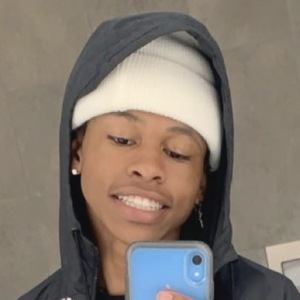 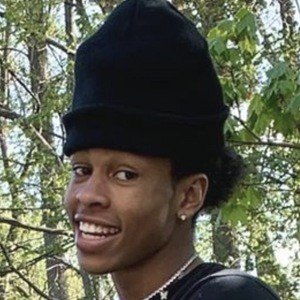 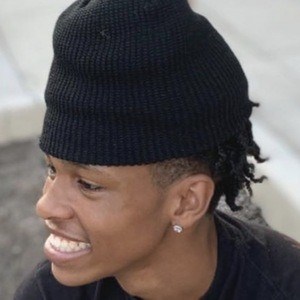 Popular social media star best known for his b.artis TikTok account where he posts dance and basketball videos, often involving his siblings. His videos have earned him over 1.6 million followers on the app. He has also been sponsored by the Moneyball Sportswear company.

He became a member of the Western Michigan University basketball team.

He has earned over 58 million likes for his TikTok videos. He has also posted lip sync videos to songs by artists like Drake and Bryson Tiller.

His sister and younger brother Beniah have appeared on his TikTok account. He and Cherry Hunt have dated.

B. Artis White Is A Member Of