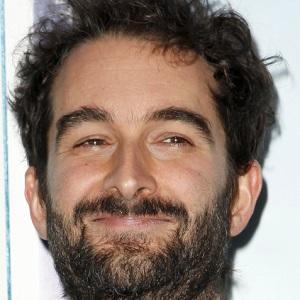 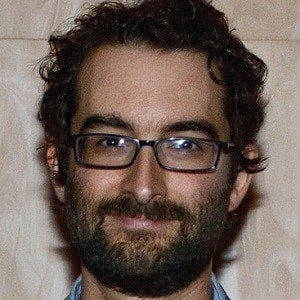 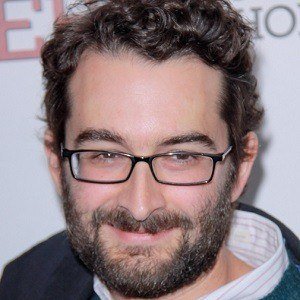 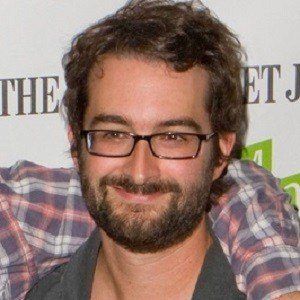 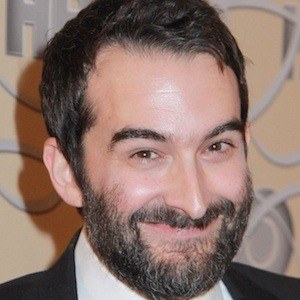 Indie comedy writer and director known for the films Jeff Who Lives at Home and Cyrus. Also an actor, he stars as Josh Pfefferman on the Amazon series Transparent.

He made his film directorial debut with the 1996 short Connect 5.

He frequently collaborates with his brother Mark Duplass, who became an actor, writer and director, best known for his starring role on the FX series The League.

He was inspired to make films by Nicolas Cage's Raising Arizona.

Jay Duplass Is A Member Of