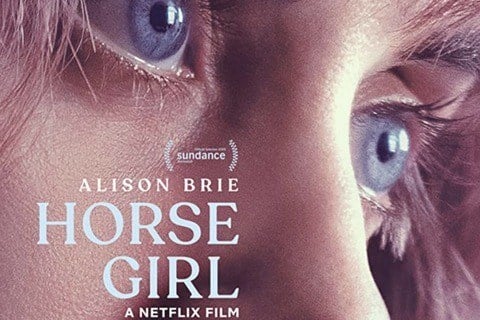 The movie was directed by Jeff Baena of I Heart Huckabees fame. It made its premiere at the 2020 Sundance Film Festival in Utah.