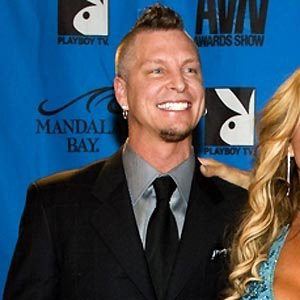 Former husband of adult film star, who also acted and produced in the industry.

He started as an investor in adult films, then moved into writing and directing them.

He started the Club Jenna internet company to capitalize on his wife's success.

He and married in a lavish 2003 ceremony, but divorced just three years later.

He won several industry awards for his work, all of them involving his then-wife Jenna Jameson.

Jay Grdina Is A Member Of