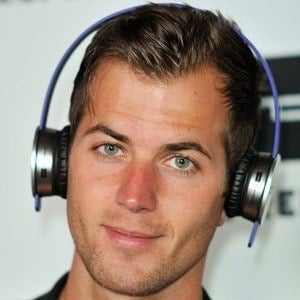 Actor most famous for film roles like Charles Lee in The Rapture (2011), Henry Blake in The Dreamer (2011) and Justin in Everybody Wants Some!! (2016). He made his television debut playing Simon Moore on CBS' Hawaii Five-0.

He worked for Goldman Sachs as a teenager. He left to pursue acting, getting his start by appearing in various television commercials.

He is a model who has been shot by notable photographers like Robert Ascroft.

He has an older brother and a younger sister. He has dated Miss USA 2015 Olivia Jordan.

He was directed by Richard Linklater in the college baseball comedy Everybody Wants Some!!

Jay Hector Is A Member Of