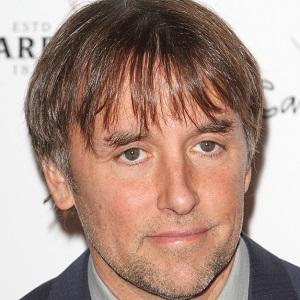 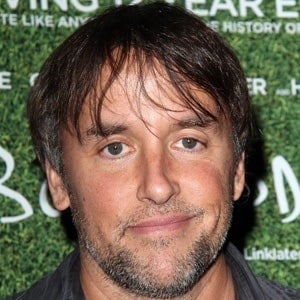 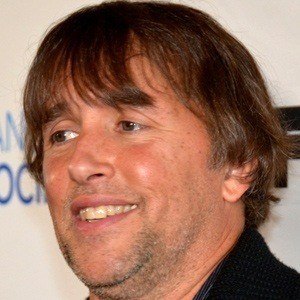 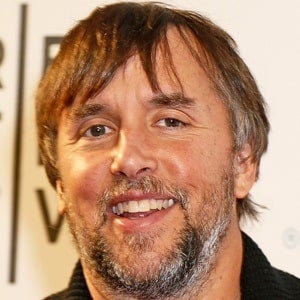 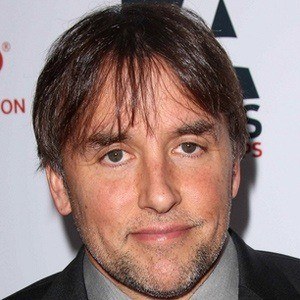 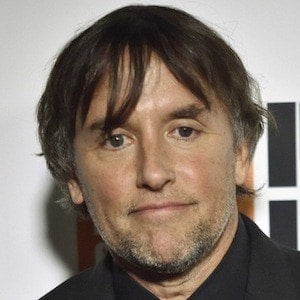 Director of the popular films Slacker, School of Rock and Dazed and Confused, as well as the Before Sunrise series. He spent 12 years filming the coming-of-age film Boyhood and it was released to critical acclaim in 2014, winning the Golden Globes for best Drama Feature and Best Director.

He abandoned his studies at Sam Houston State University to work on an off-shore oil rig in the Gulf of Mexico.

He married Christina Harrison. His daughter Lorelei played the character Samantha in Boyhood.

His 1993 comedy Dazed and Confused jumpstarted the career of a young Matthew McConaughey.

Richard Linklater Is A Member Of