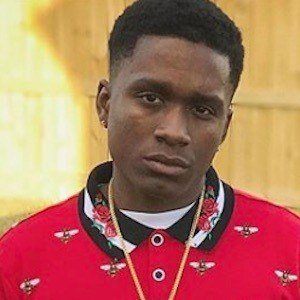 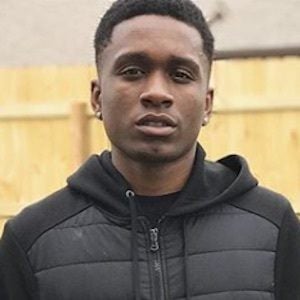 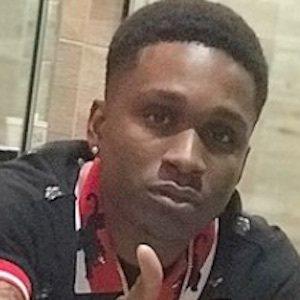 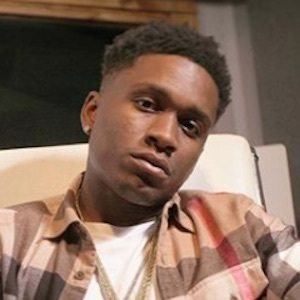 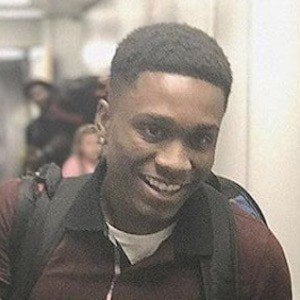 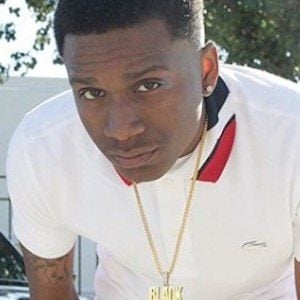 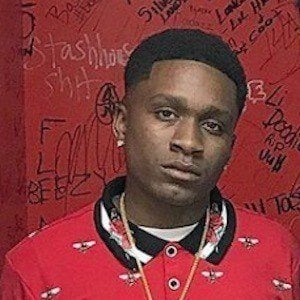 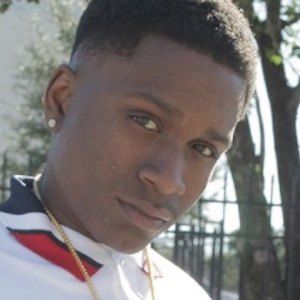 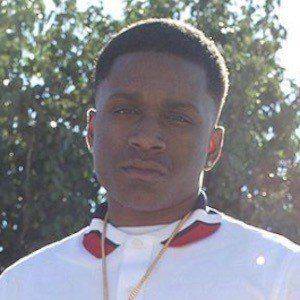 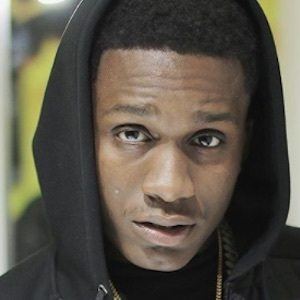 Rapper and music producer whose popular for his mixtape Dreams of Gettin' Rich (D.O.G.R.). He has collaborated with several artists including WNC Whop, Gee Money, Ryan Legend, and Dylan Cage.

He released his first single "DJ Mix" on SoundCloud in 2013.

He was widely popular on Vine with over 60,000 and nearly 30 million loops.

He was born Steven Jay Lewis, but is more commonly known by his stage name Jay Lewis. He's originally from Baton Rouge, Louisiana.

He featured rapper Lil Chuckee on his song "Back Around."

Jay Lewis Is A Member Of