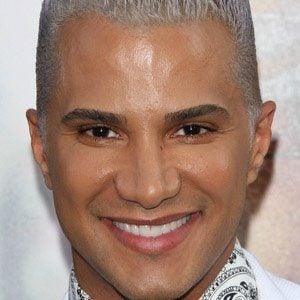 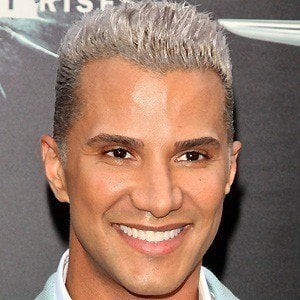 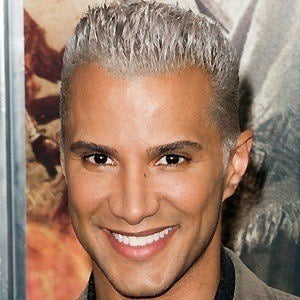 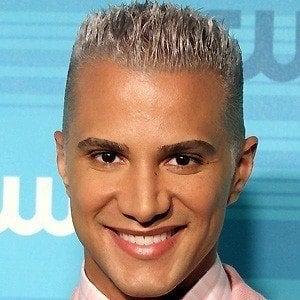 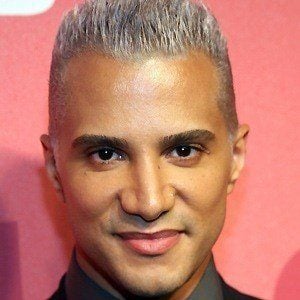 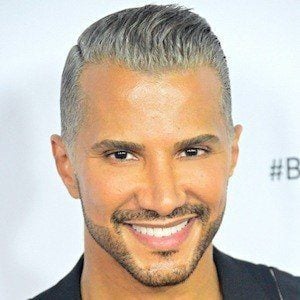 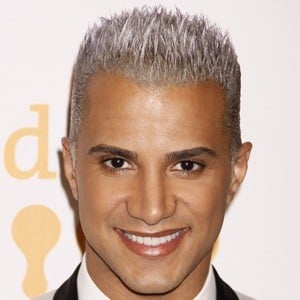 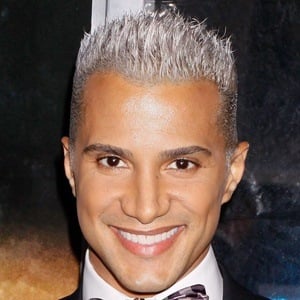 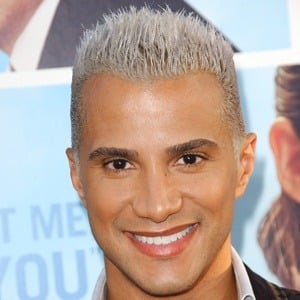 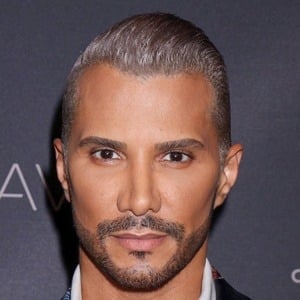 Makeup artist and former reality star, best known as the director of photo shoots and styling on America's Next Top Model until he was unceremoniously fired in 2011.

He was once on an episode of Degrassi Takes Manhattan.

He was born in Illinois, but raised in Toronto, Canada by adoptive parents before moving to the states to pursue a career in fashion. He is openly gay.

He was on America's Next Top Model with Tyra Banks.

Jay Manuel Is A Member Of