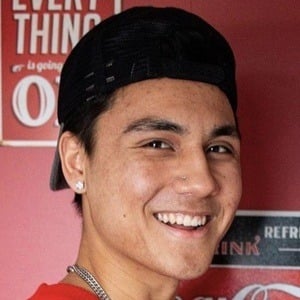 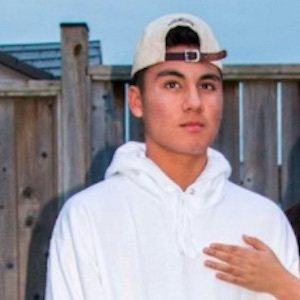 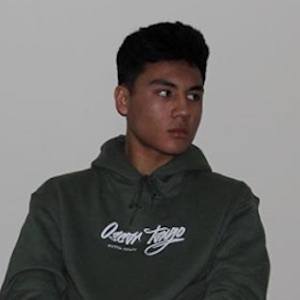 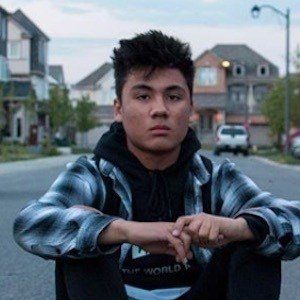 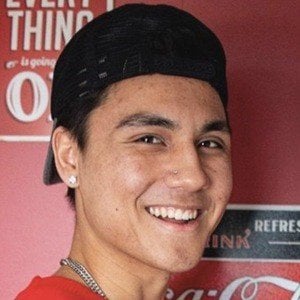 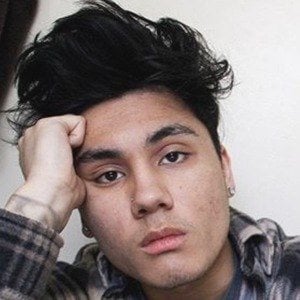 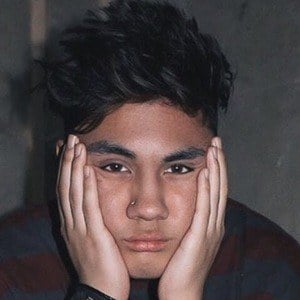 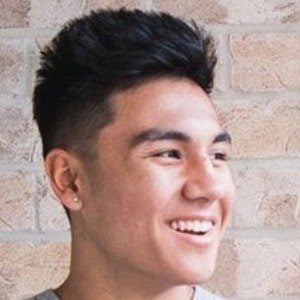 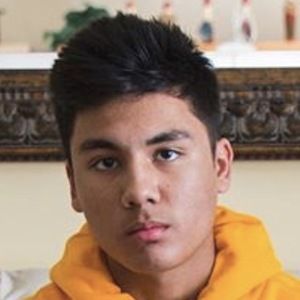 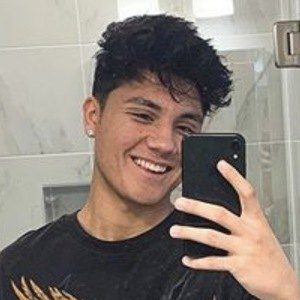 Member of the Mills family who often appears with his sister, Elle, on her YouTube channel ElleOfTheMills.

He made his YouTube debut on his sister's channel in the July 2014 video "BROKEN TELEPHONE GAME."

He has appeared in popular videos like "NEVER HAVE I EVER WITH MY MOM" on his sister's YouTube channel.

In addition to Elle, he has two older half sisters, Melinna and Melissa. His parents have also appeared on the ElleOfTheMills channel.

Jay Mills Is A Member Of