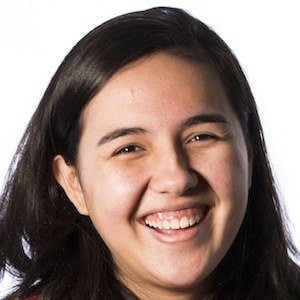 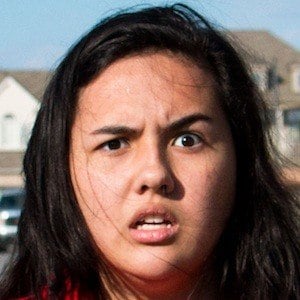 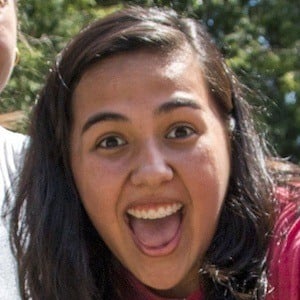 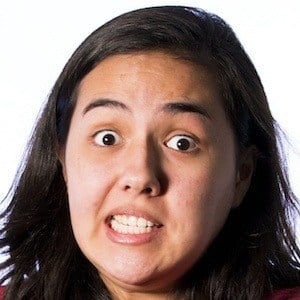 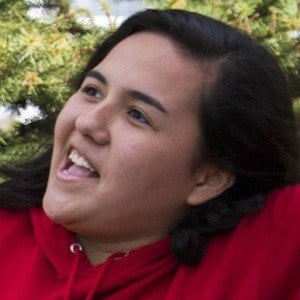 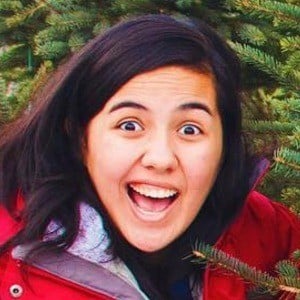 Internet phenomenon best known from her YouTube vlogging channel, ElleOfTheMills.  Some of her most popular videos include "If Trump and Clinton Were In Love" and "If Lizzie McGuire Were A Thriller." She has been one half of the Crazy Stupid Fangirls podcast alongside Michelle Platti.

She first created her YouTube channel in March 2012. She first gained a following after she began uploading her videos directly to Twitter.

She has compiled over 1.7 million subscribers as well as more than 166 million views to her channel. Her Instagram account has featured numerous pictures of her with other internet celebrities like Shayne Topp and Erin Gilfoy.

She was born in the Philippines, where her mother hails from, but mostly raised in Ontario, Canada, where her father is from. She has a brother named Jay and two half-sisters, Melinna and Melissa.

She posts satirical content, including a video titled "Obama & Biden: The Bromance."

Elle Mills Is A Member Of