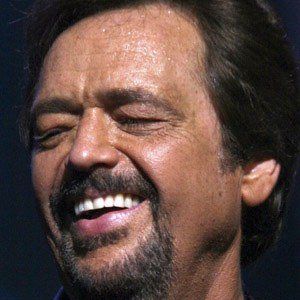 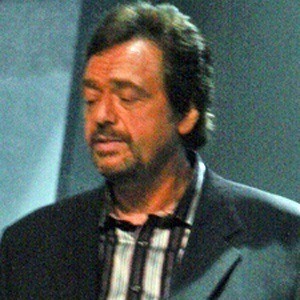 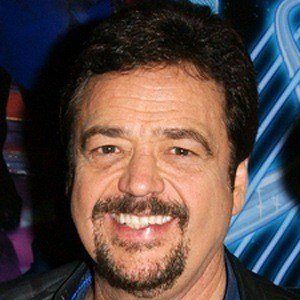 Member of the musical Osmond family. He played drums for the Osmond brothers' quintet and also performed in several episodes of the television series The Travels of Jaimie McPheeters.

He started drumming at the age of two.

He was raised in the Mormon faith.

His sister Marie Osmond also had a successful career as an entertainer.

Jay Osmond Is A Member Of