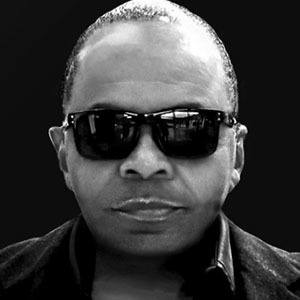 Also known as Sugarfoot, he is a drummer, songwriter, and producer who is known for his work with Michael Jackson and the The Jackson 5. He is sponsored through DW and Remo Drum Heads and is known both for his studio and touring career.

He started his career as a drummer playing at nightclubs and for different local New Orleans artists. He started his career professionally in 1979 when he started playing for The Jackson 5. His first major tour was the Destiny Tour in January of 1979. He then joined Madonna on her The Virgin Tour in April of 1985.

He is known for having won several RIAA Platinum Awards including in 1981 for the album The Jacksons Live!, the 1989 album Like a Prayer, and the 1989 album Sleeping with the Past.

He was born and raised in New Orleans and is engaged to collaborator and fellow musician Myra Hissami.

He has toured and played with several famous artists and musicians including Madonna, Elton John, and George Michael.

Jonathan Moffett Is A Member Of