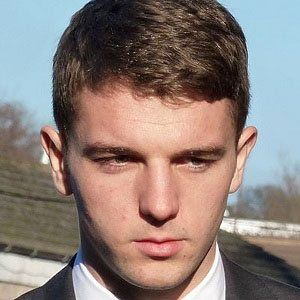 Forward who began his professional career in 2007 with Burnley and made his international debut for England in 2013.

He joined Burnley's youth system in 2000 and played there until he joined the senior team seven years later.

During the 2010-11 season he scored 15 goals, earning Burnley Player of the Year honors.

He and teammate Rickie Lambert got called up to England's full squad on November 7, 2013 for a match against Chile.

Jay Rodriguez Is A Member Of