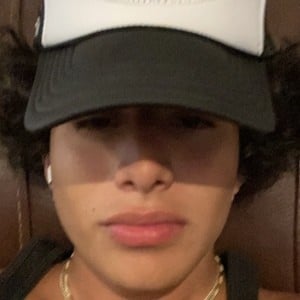 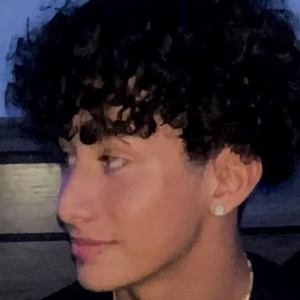 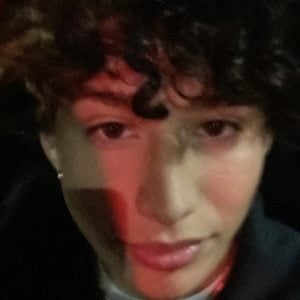 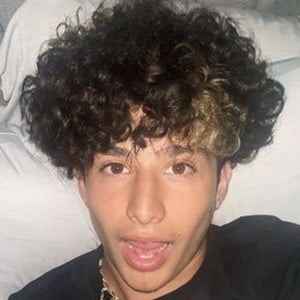 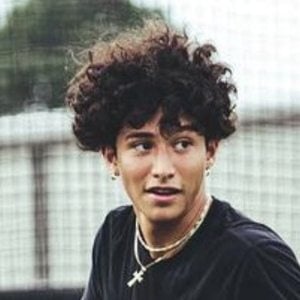 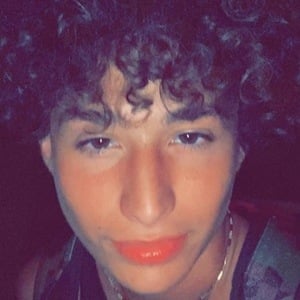 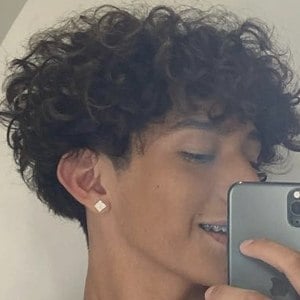 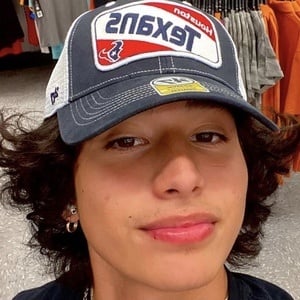 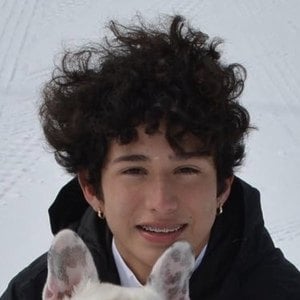 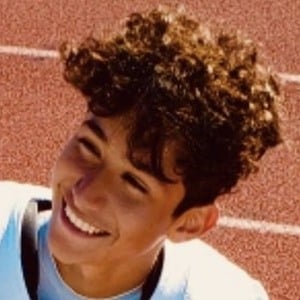 Previously known as jaycurlyyy, he is a TikTok creator with a username of lvjayy who has earned more than 180,000 followers. He has posted trendy video content and has posted about other creators like Charli D'Amelio.

He wore the number 12 as a football player.

He is five feet and nine inches tall.

He posted a video montage of girls he has a crush on. The montage included Madison Beer, Charli D'Amelio, Kylie Jenner and Marilyn Monroe.

Jay Osorio Is A Member Of