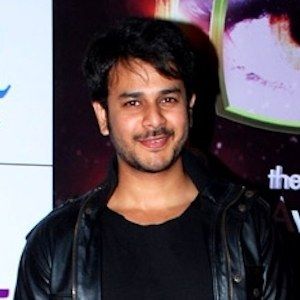 Indian actor who is famous for his TV roles in  Dharti Ka Veer Yodha Prithviraj Chauhan, Sasural Genda Phool and Sanskaar - Dharohar Apno Ki. He has also worked as a TV presenter, including on 2011's  Sa Re Ga Ma Pa L'il Champs.

He launched his acting career in 2003 with his appearance in the film Dil Maange More. He would later make his first TV appearance in 2005 upon his casting on Baa Bahoo Aur Baby as Jigar.

His wife's name is Pooja.

He and Hiba Nawab starred on the TV series Bhaag Bakool Bhaag in 2017 together.

Jay Soni Is A Member Of