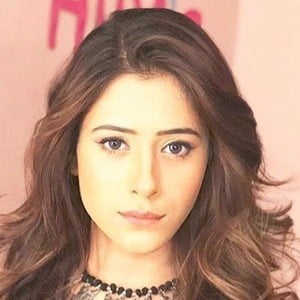 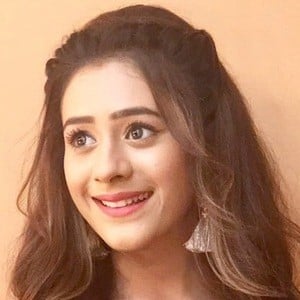 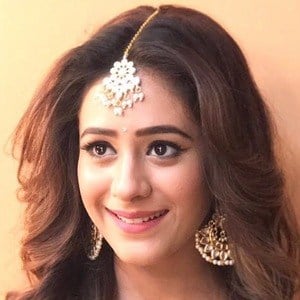 Before she became an actress, she had dreams of being a designer or a model.

She won the STAR Parivaar Award for Most Stylish Sadasya.

She is native to Mumbai, though she split her time between Mumbai and Paris while filming Tere Sheher Mein.

She and Ronit Roy both appeared on the supernatural series Ssshhhh...Koi Hai.

Hiba Nawab Is A Member Of