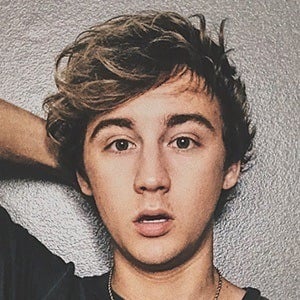 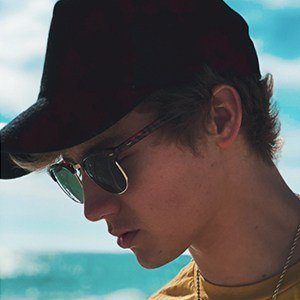 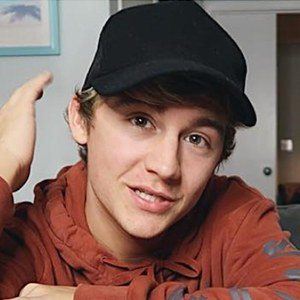 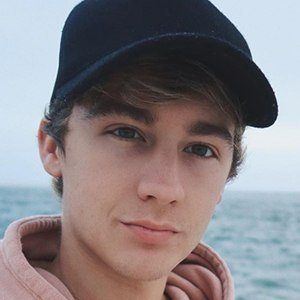 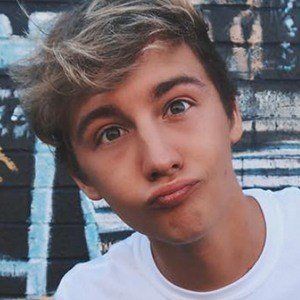 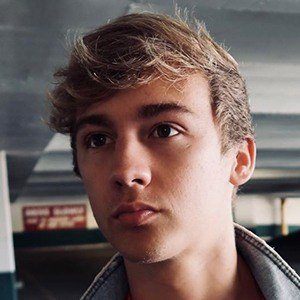 YouTuber best known as one half of the couples channel Jay and Whit. On the channel, he and girlfriend Whitney Shay play pranks, participate in challenges and tell personal stories for over 50,000 subscribers.

He has lived in Mobile, Alabama and Los Angeles, California.

He has been known to post to musical.ly and Snapchat under the name whoisjwebb.

He met Whitney while he was a freshman in high school.

He is a huge fan of Kanye West and can often be seen sporting his gear.

Jay Clout Is A Member Of