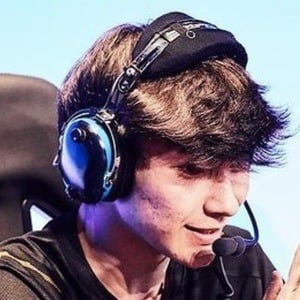 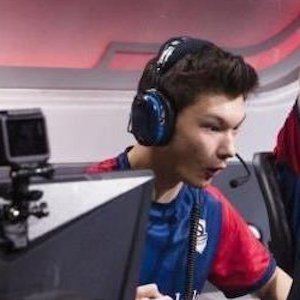 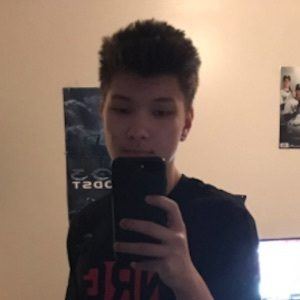 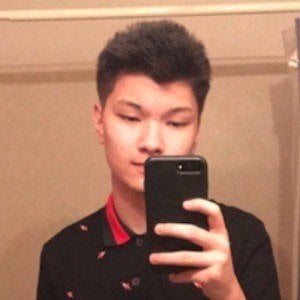 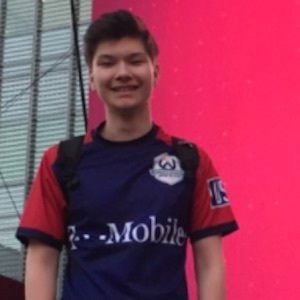 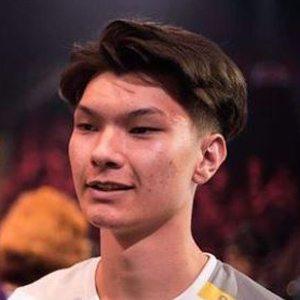 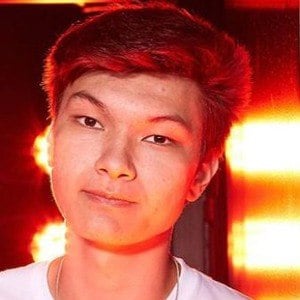 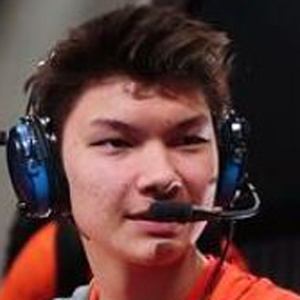 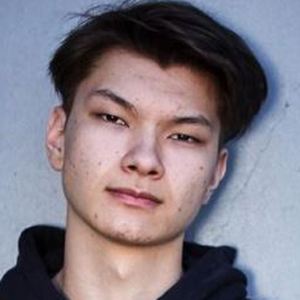 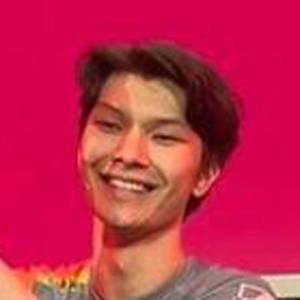 Overwatch star who is widely known by his gamertag Sinatraa. In 2017, he rose to the #1 rank on NA servers after competing with Selfless Gaming, with whom he finished in 1st at the May 2017 Overwatch Rumble.

He attended Shorewood high school where he played baseball for 2 years before dropping out during the second semester of his junior year. He subsequently moved to Atlanta to live in the Selfless Gaming house.

He was profiled by ESPN.com in August 2017, and was named as one of the brightest stars of US eSports. That same month, he debuted as a member of the US Overwatch World Cup team.

He grew up in Shoreline, Washington alongside his older brother June. His father is from South Korea and his mother is from Germany. His parents have been supportive of his decision to pursue eSports as his career.

He shared an Instagram photo of himself as a guest on the Jimmy Fallon show in October 2019.

Jay Won Is A Member Of