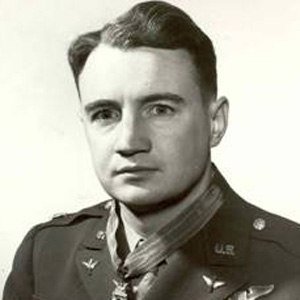 He was an Eagle Scout during his teenage years and later studied at the Massachusetts Institute of Technology (MIT).

He married Barbara Zeamer in 1949, and the couple had five daughters.

He and General James Doolittle were both recipients of the Medal of Honor.

Jay Zeamer Jr. Is A Member Of