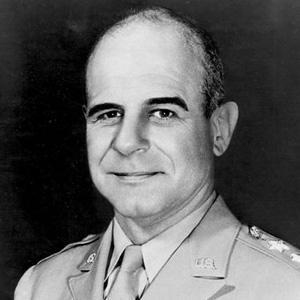 American aviator and World War II hero. He became famous as the commander of the "Doolittle Raid," an April, 1942 air raid over Tokyo, Japan.

He attended the University of California- Berkeley, where he joined the Theta Kappa Nu fraternity.

He was awarded the Medal of Honor for leading the Doolittle Raid against Japan.

He married Josephine E. Daniels in 1917.

He and James Mollison both served as pilots in World War II.

Jimmy Doolittle Is A Member Of