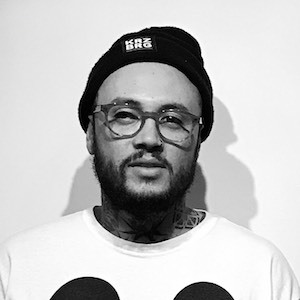 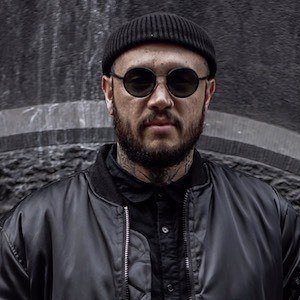 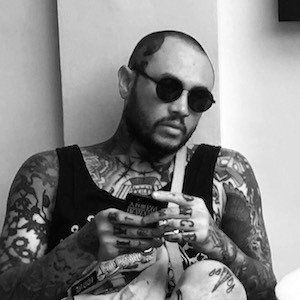 Known for his cartoonish geometric designs, he is a tattoo artist who has become known on Instagram sharing black-and-white photos of his work. Since creating the jayaism account, he has earned more than 40,000 followers.

An artist as a child, he would officially begin tattooing in September of 2012.

He has been interviewed by numerous publications, including Tattoodo and This Is Radelaide.

Born in Melbourne, he is of Balinese descent. His father was also an artist.

Like David Tower, he is known for his intricate black-and-white tattoo designs.

Jaya Suartika Is A Member Of