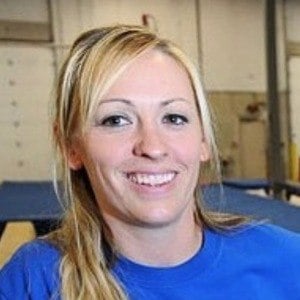 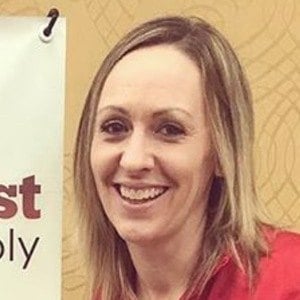 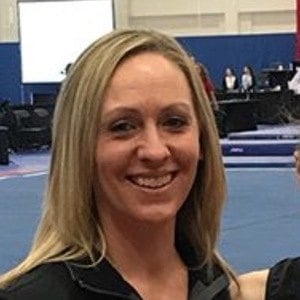 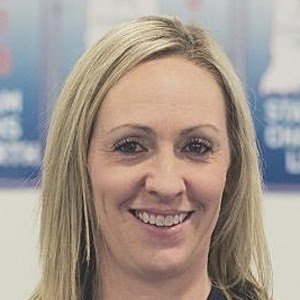 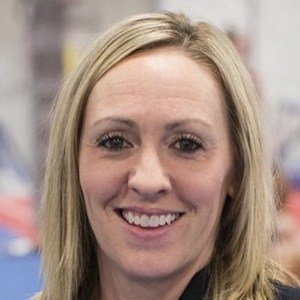 Gymnast best remembered as one of the Magnificent 7 at the 1996 Atlanta Games.

She won her first major international medal with a team silver medal at the 1994 World Championships.

She attempted to make a return to the Olympics in 2000, but her career was derailed by injury.

She had a three-year marriage to Brett McClure that ended in 2008.

She was teammates with Shannon Miller on the gold medal winning Magnificent 7.

Jaycie Phelps Is A Member Of