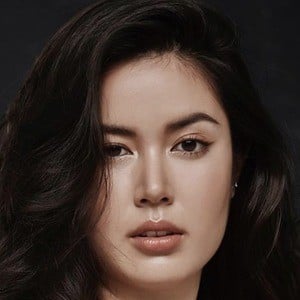 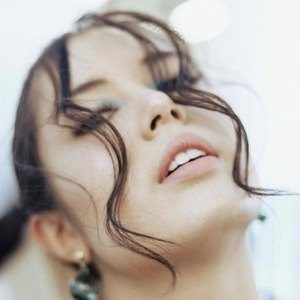 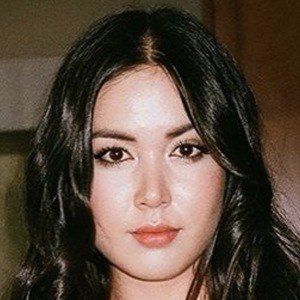 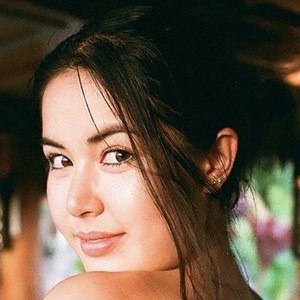 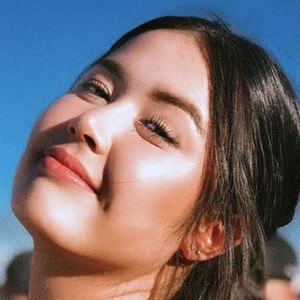 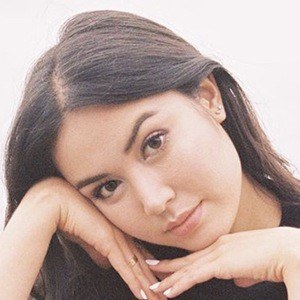 Wilhelmina and LA Models-represented professional model who was previously signed with Ford Models from 2015 to 2017. She has been featured in photo shoots for Nylon magazine, Cleo magazine, Harper's Bazaar, Elle, Marie Claire and others.

She graduated from Oak Park High School where she was a dance team captain and the founder and president of Fashion Club.

She began attending UCLA in 2016 where she joined the Bruin Women in Business and Alpha Phi Beta Delta sorority. She earned 450,000 followers on Instagram.

She and her mother Gina both became professional models.

She and Jocelyn Nickel are both models who would sign with both Wilhelmina and LA Models.

Jayda Nalamlieng Is A Member Of