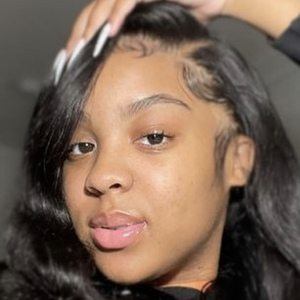 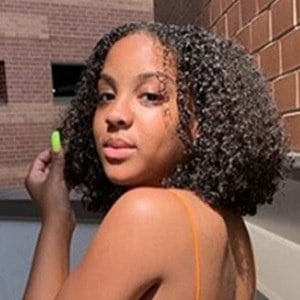 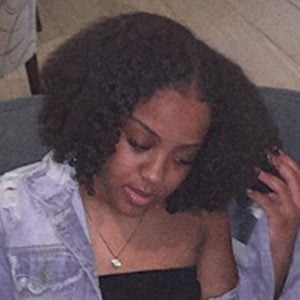 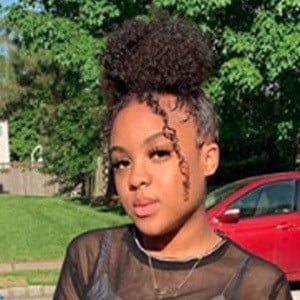 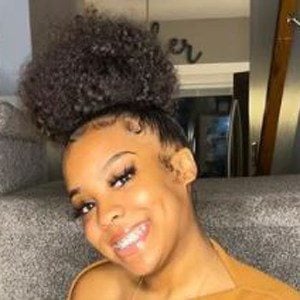 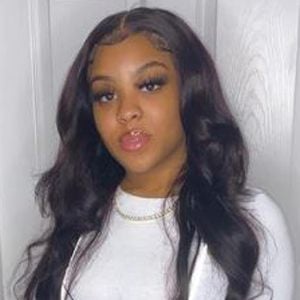 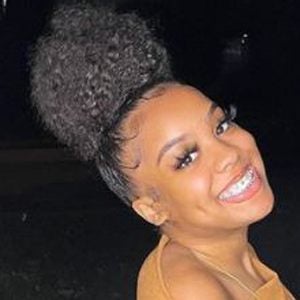 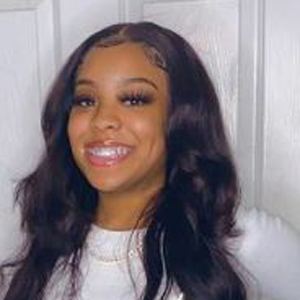 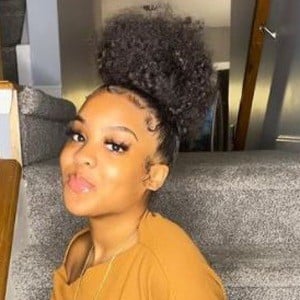 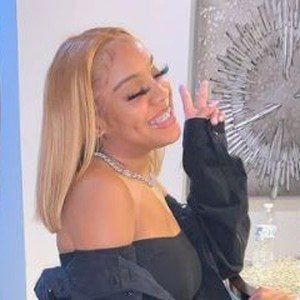 Social media star who is famous for comprising one-half of the Johnston Twins YouTube channel. She has earned massive popularity there for her challenges, pranks, and lively vlogging alongside her twin sister Jayna.

She helped to co-create her YouTube channel in July 2017.

She has seen her YouTube channel grow to boast more than 800,000 subscribers. She re-started her jaydddaa_ Instagram account in January 2018 and has earned more than 400,000 followers.

In addition to her twin, she has one brother named Ron and an older sister named Jasmine.

Jaydddaa_ Is A Member Of