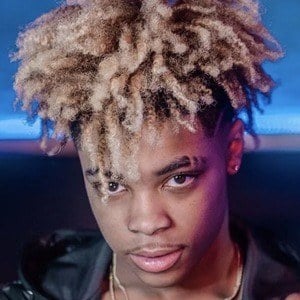 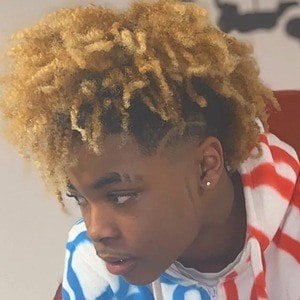 Instagram star who is known for posting humorous videos along with dubsmash creations and sharing them for his over 1.6 million followers. Often in unique outfits and complimented by Snapchat filters, he mimics dances and songs from other popular artists and musicians.

He first began by sharing photos to his Instagram in March of 2015. He then expanded to video content in April of 2015.

He was born and raised in Chicago, Illinois. He was in a relationship with rapper Famous Ocean. He has a younger brother and a younger sister.

He collaborated with fellow social media star Curly Head Monty on a video that he shared to Instagram in April of 2018.

Chris Gone Crazy Is A Member Of