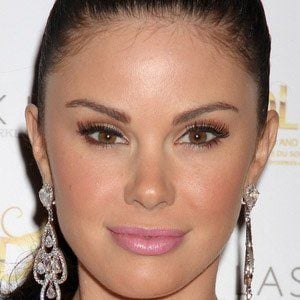 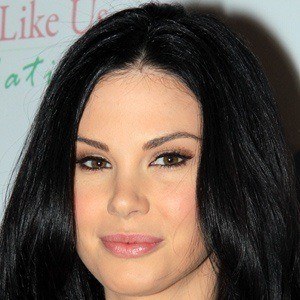 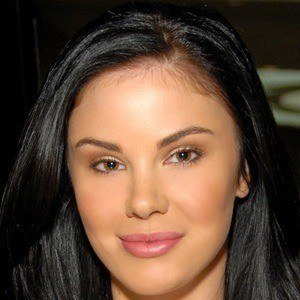 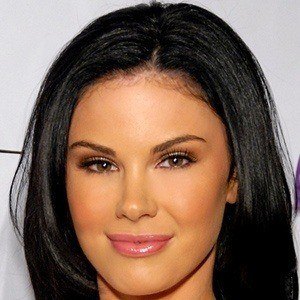 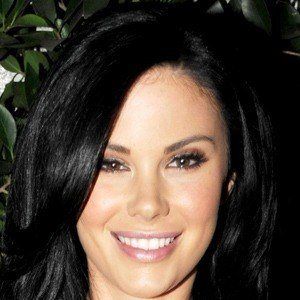 Canadian model who was named Playmate of the Year in 2008. She also made regular appearances on The Hills as Brody Jenner's girlfriend.

She worked as a catalog model at age six.

She has made reality appearances in The Girls Next Door: The Bunny House and The Hills.

Her mother was the one who convinced her to pose for Playboy. She was in a relationship with Brody Jenner in 2009.

She, along with Shannon Tweed, was one of three Canadian Playmates of the Year.

Jayde Nicole Is A Member Of