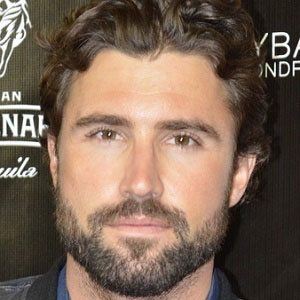 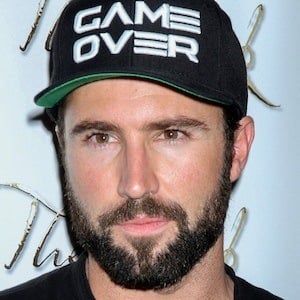 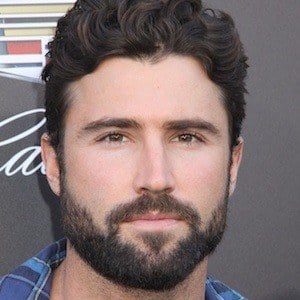 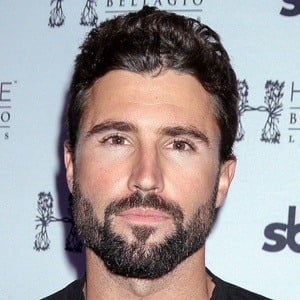 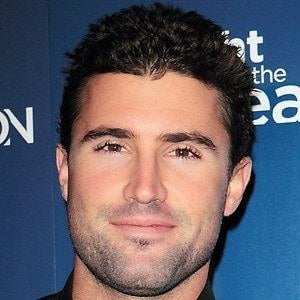 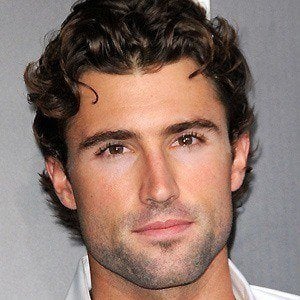 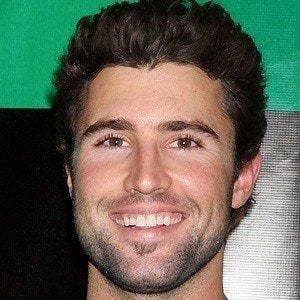 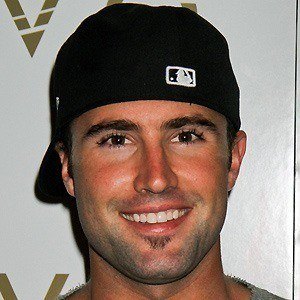 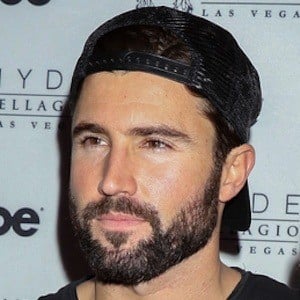 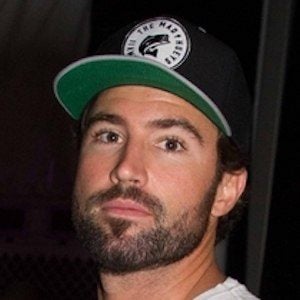 American television personality who created, produced, and starred in the reality show The Princes of Malibu. He also appeared on all six seasons of MTV's The Hills and E!'s Keeping Up with the Kardashians.

He was raised in Malibu by his mother Linda Thompson. In high school, he was active in sports and spent a lot of time partying.

He taped two different endings for the series finale of The Hills with Lauren Conrad.

He is the son of Olympian Caitlyn Jenner and model Linda Thompson. He got engaged to Kaitlynn Carter in May of 2016 and they tied the knot in June of 2018. In July 2019, he and Kaitlynn separated. Subsequently, he began dating Josie Canseco, but they split after only a couple months. He also has dated stylist Briana Jungwirth. He has been romantically linked to Tia Blanco.

He became a step-son to Kris Jenner after she married Caitlyn Jenner (then known as Bruce Jenner) in 1991.

Brody Jenner Is A Member Of