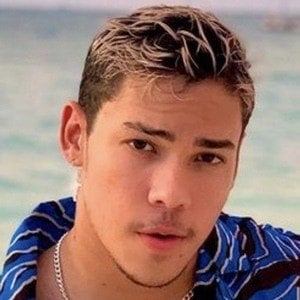 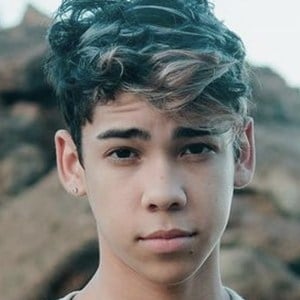 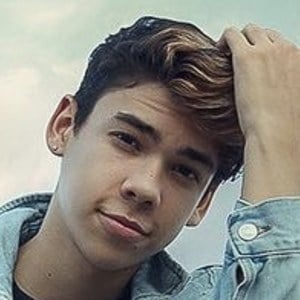 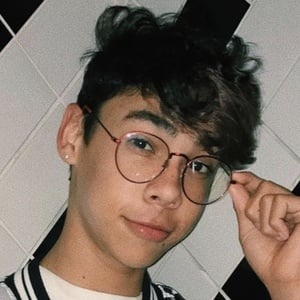 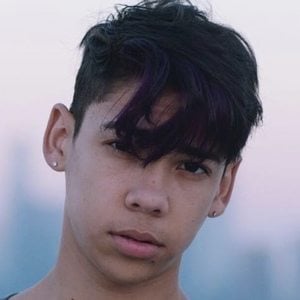 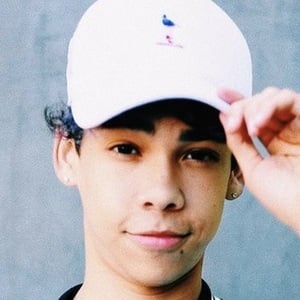 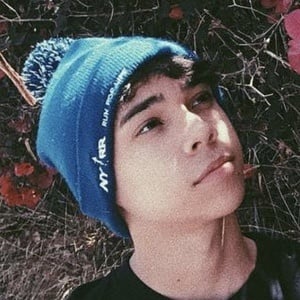 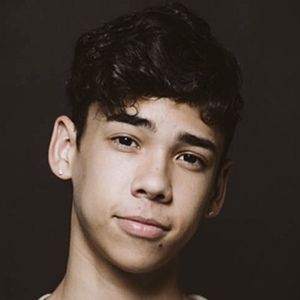 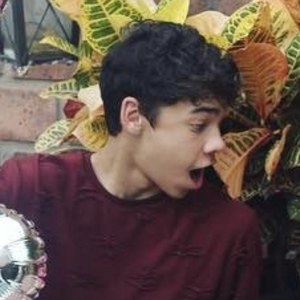 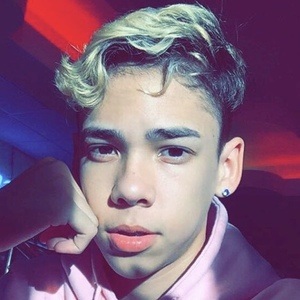 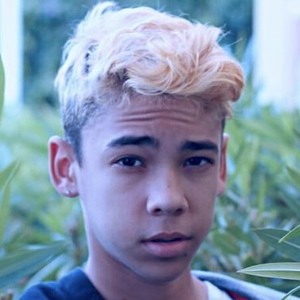 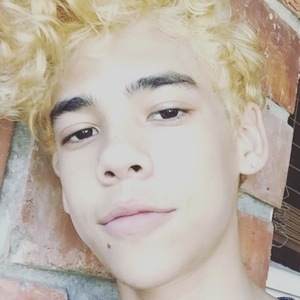 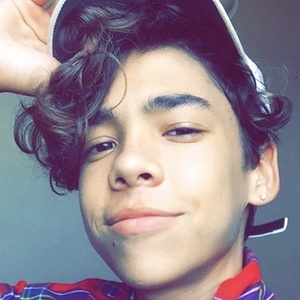 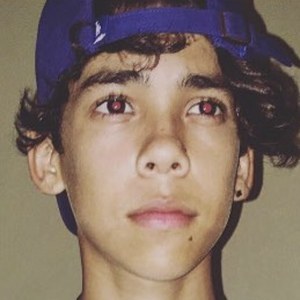 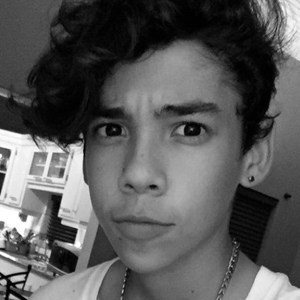 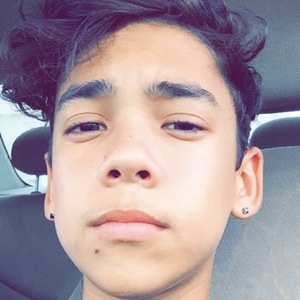 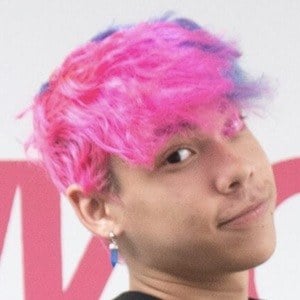 Featured more than 10 times on TikTok, he has earned over 24 million fans by posting short comedic videos. He also runs a popular YouTube channel called CroesBros with his brother Gilmher Croes.

He grew up in Oranjestad, the capital city of Aruba.

He has a range of comedic characters he portrays for both TikTok and Instagram posts. He earned over 10 million views for a comedic TikTok post he titled "After 1 year of lockdown."

He is the younger brother of Gilmher Croes and he has a sister named Roxanne as well. His parents' names are Gilbert and Susanne.

He used the Zara Larsson song "Lush Life" for a TikTok video.

Jayden Croes Is A Member Of