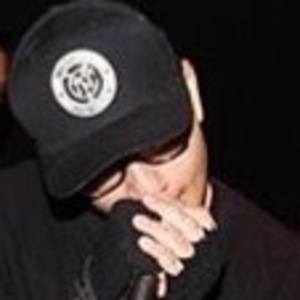 Lead vocalist and songwriter of the hardcore band Sylar that has released a couple of albums called To Whom It May Concern and Help!

His band Sylar was formed in August of 2011. He attended Newtown High School in New York.

He is heavily tattooed, getting his first tattoo on his 18th birthday.

Doriano Magliano was featured on his band's album To Whom It May Concern.

Jayden Panesso Is A Member Of