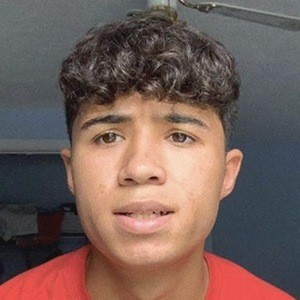 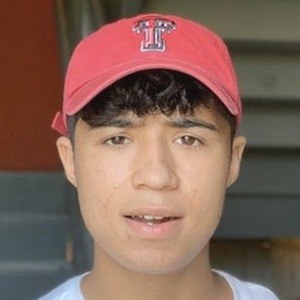 TikTok video creator who implements music into each of his lip-sync, dance and comedy videos. His jaydennsoto account has more than 430,000 fans.

He was about 14 years old when he began to publish original content online.

He uploads various kinds of videos to his JaydenSoda YouTube channel, some of which include mukbangs, challenges and vlogs.

He has sisters named Jayda and Jorden Soto.

He posted a split screen duet video with Andre Swilley on one side of the screen.

Jayden Soto Is A Member Of