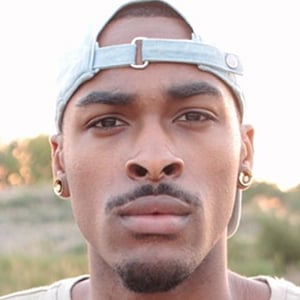 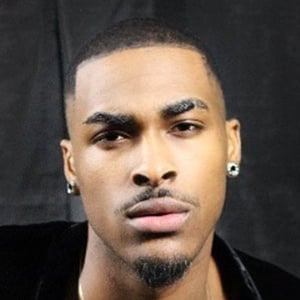 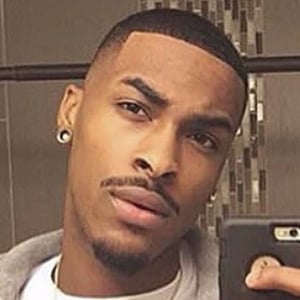 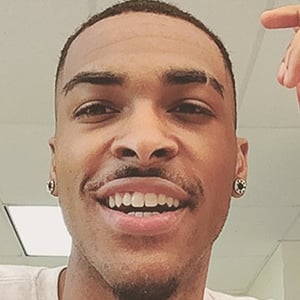 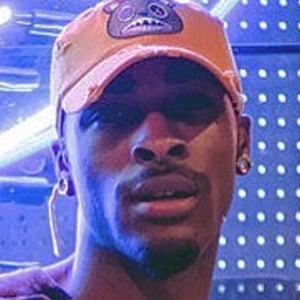 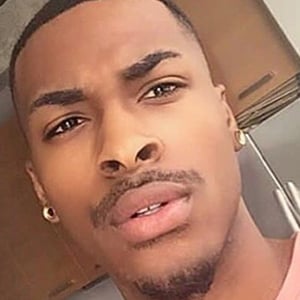 Dancer and choreographer who became a member of the nationally recognized dance crew The Future Kingz. His crew has collaborated with the likes of Chance The Rapper and Vic Mensa. They've also appeared on The Ellen Show.

He took a break from school to pursue his dance career and auditioned for TFK in 2015.

He and TFK won second place at the World of Dance Chicago 2015.

He hails from Chicago, Illinois.

He and Renzell Roque are both members of TFK.

Jaye Reynolds Is A Member Of