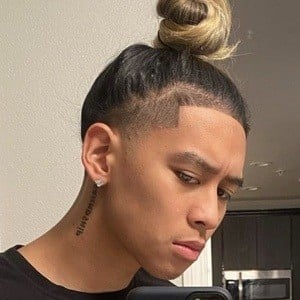 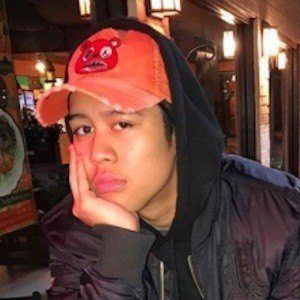 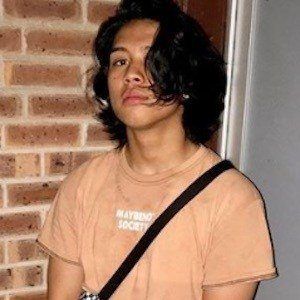 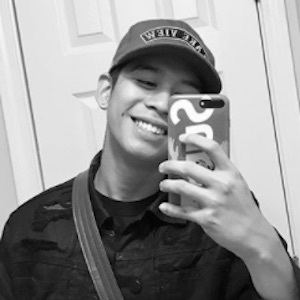 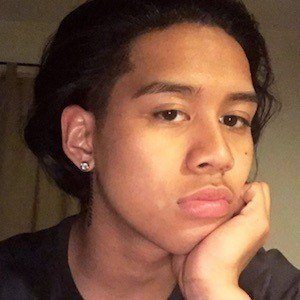 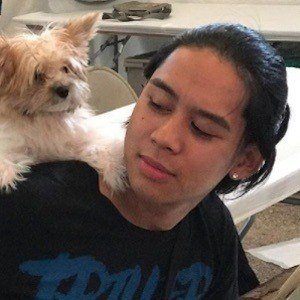 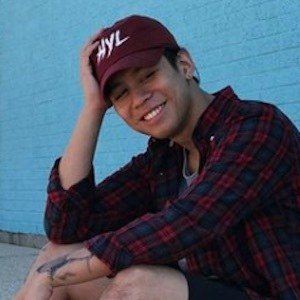 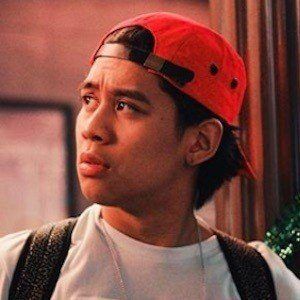 Dancer and choreographer best known as a member of the nationally recognized dance crew The Future Kingz. They won second place at the World of Dance Chicago 2015.

He started pursuing dance at the age of eight by making freestyle videos in his bedroom. He joined TFK in 2012.

He and The Future Kingz performed on The Ellen Show.

He comes from a family of dancers as both of his parents led their own dance crew called Naughty Yauzah Crew in the early 2000s.

His crew has gotten the opportunity to work with Chance The Rapper and Vic Mensa.

Renzell Roque Is A Member Of