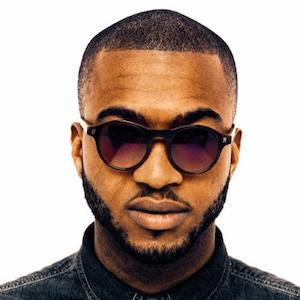 He was born Jaouad Ait Taleb Nasser and he developed an interest in music through attending church during his youth.

He signed a recording contract with Top Notch records in 2009.

He is from Amsterdam, Netherlands.

He has collaborated with rapper Gers Pardoel.

Jayh Jawson Is A Member Of