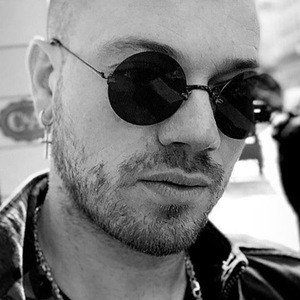 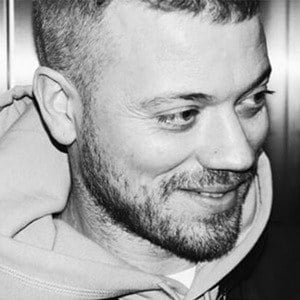 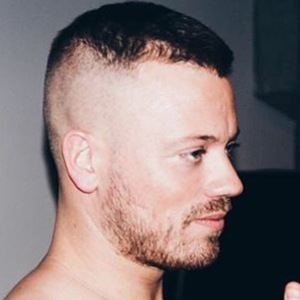 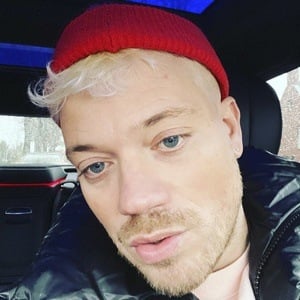 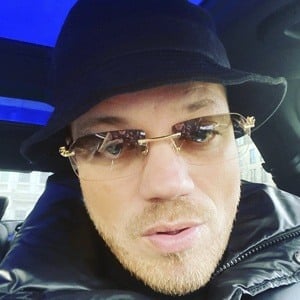 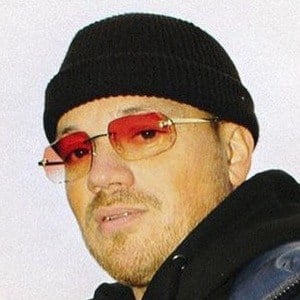 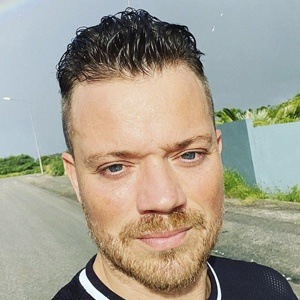 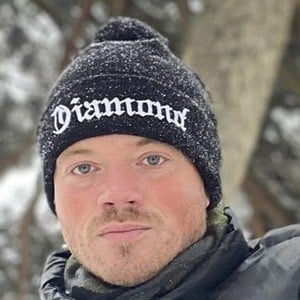 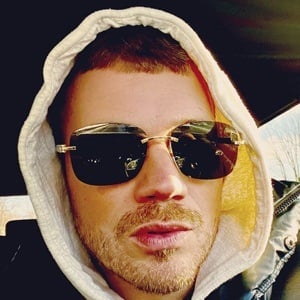 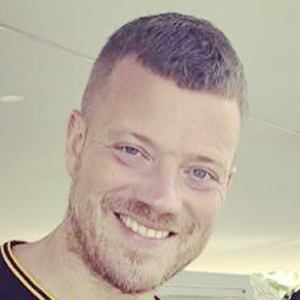 He had a rough upbringing with the death of his mother when he was 17.

He collaborated with the musical group The Opposites on the song Broodje Bakpao. His single "Ik neem je mee" was the most successful Dutch song to ever appear in the Dutch Top 40. By May of 2022, his Spotify audience had grown to reach over 600,000 monthly listeners.

He has a younger twin brother named Robbie.

He is fan of singer Ellie Goulding.

Gers Pardoel Is A Member Of