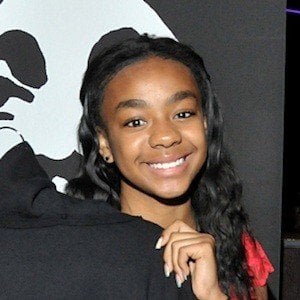 Her first acting credit was in a 2011 episode of Love That Girl!

In 2015, she appeared in an episode of Instant Mom, a show which stars her brother, Damarr.

Her brother, Damarr Calhoun, is also an actor.

In the television series Family Time, she stars opposite Omar Gooding, Angell Conwell, and Clayton Thomas.

Jayla Calhoun Is A Member Of