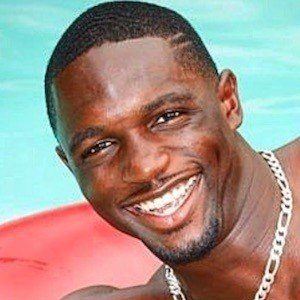 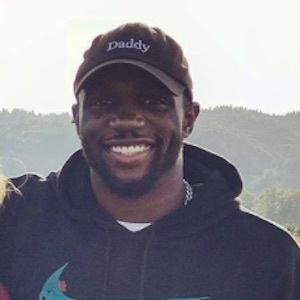 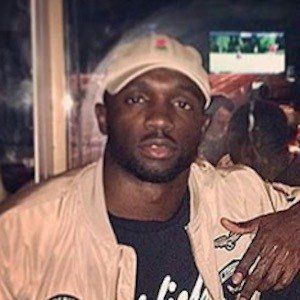 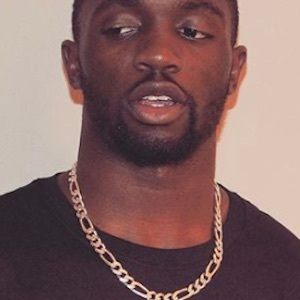 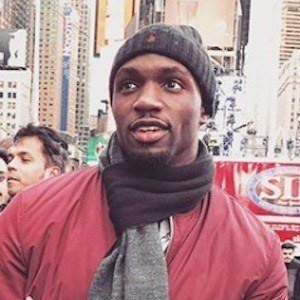 Reality star who rose to fame as a contestant on season five of MTV's Are You the One? He became extremely popular on Instagram, earning over 10,000 followers.

He was a former football player who never learned how to approach women.

Despite being a football player, he's a bit of a nerd and was always put in the friend zone.

He hails from Denton, Texas.

He and Andre Siemers both starred on season five of MTV's Are You the One?

Jaylan Adlam Is A Member Of